A bunch of frames

Building of pathfinder "Astrid" has finally got underway again. Here's an update on the progress on frames and stem "girder". All such parts have been fitted with the pine doublers for seats, decks and fixing to the boat's floor. This weekend I will glue the outer stem lamination (out of 5mm sipo mahogany lamells) that has been dry fitted to help take the shape. 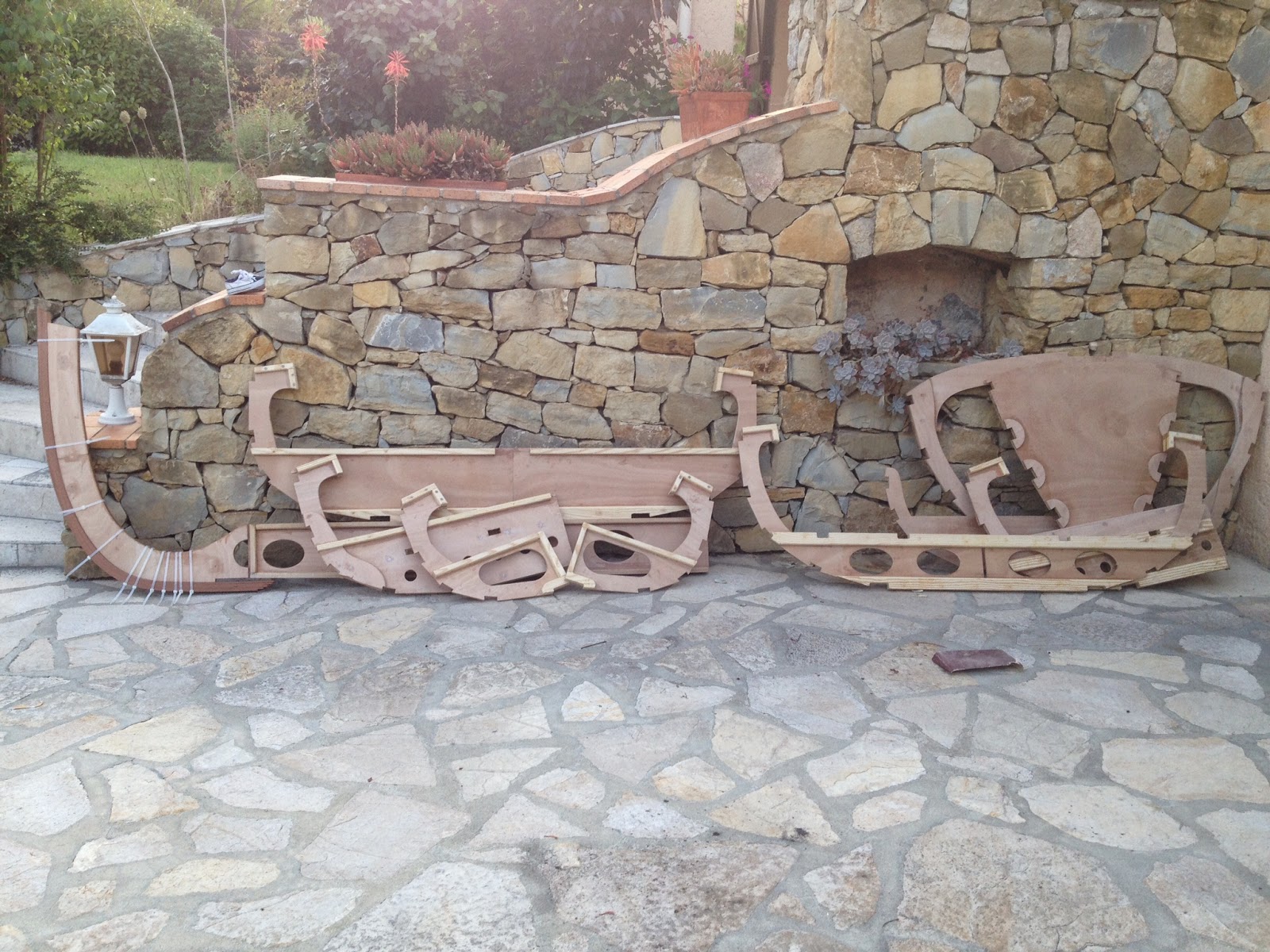 Frame 6A and transom are the next two that need finishing. The objective is to have all of the frames done before the summer break and then build the strongback in september. I should have some time off in november/december where I hope to plank the whole hull.....

Excuses?? well I have a few!

Well in my case the past months have been quite busy with work and family commitments; in addition to that every spare minute of time was devoted to preparing the final two exams for my music degree at the local music conservatory.
With that finally out of the way I spent some time readying my current boat "Janas" for the upcoming sailing season and what better season opener than participating in the Venice lagoon raid for a week among like minded people??

I had a new main and jib cut by Morgan sails  and Janas required a new boom to accommodate the larger mainsail. Ian did a great job and the new sails have performed really well and have been much admired during the raid. Thank you Ian, I will contact you again when I get to the point of ordering the sails for the Pathfinder! I also had to build a new tille (the old one snapped in Sardinia last summer) and give a major overhaul to the home-made inboard engine. 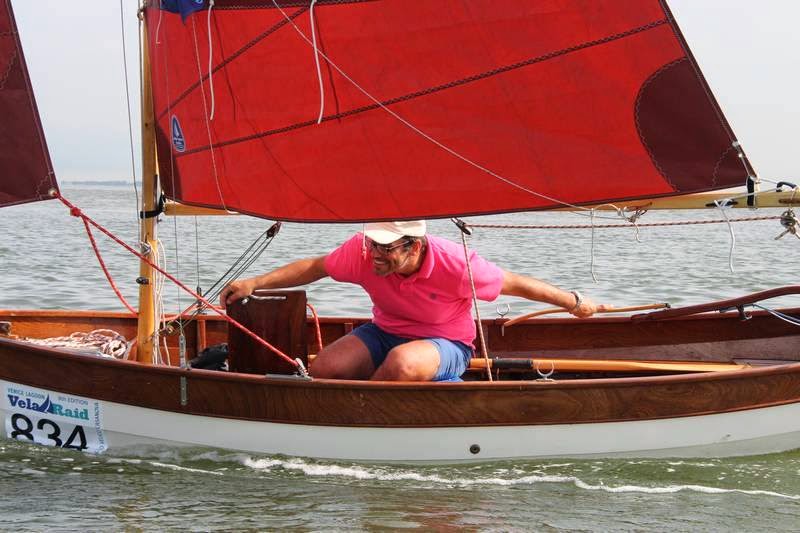 The VeLa raid is a great opportunity to go sailing and explore the Venice lagoon. This year 60 boats took part and more then 150 people shared their passion in a 5 day marathon around the beautiful scenery of the lagoon.
I had a great time meeting people from all over Europe (Italy, France, UK, Holland, Germany, Austria, Romania), some I had met already some became new dear friends. I hope to take part to the next edition (june 2016) sailing my new Pathfinder! 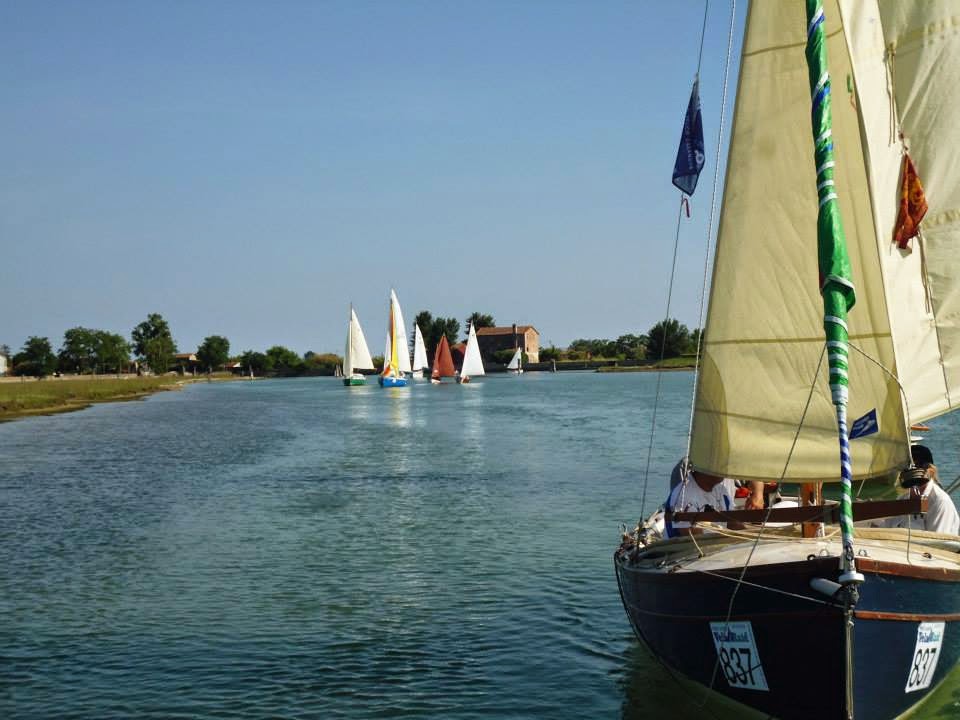 Janas fared well during the 100 mile - plus - long raid and despite being the smallest boat in size taking part, we were not always the last ones to cross the finish line.
Single handing over 5 days on a small boat, handling the shallows, the busy water space, the currents and the lack of sleep made it all in all a very intense week.... definitely something to look forward again to for 2016!